The west has a temperate maritime climate, the south has a Mediterranean climate, and the central and eastern parts have a temperate continental climate. The average precipitation increases from 600 mm to more than 1000 mm from northwest to southeast, and reaches more than 1,500 mm in mountainous areas. Monthly average temperature: January 4-7℃ in the west and south, 1-3℃ in the east and north; July 16-18℃ in the north and west, 21-24℃ in the south and east, mostly mild.

France is located at the western end of the European continent, on the Atlantic coast, the climate is relatively mild and variable, except in the mountains and the northeast, the winter can be quite warm. The northeast has a continental climate with hot summer and cold winter. The southern Mediterranean coast has a Mediterranean-type climate with little rain in summer and little and short rainfall in spring and autumn. The “Mistral” unique to the south is a dry and cold wind that blows to the Rhone Valley in the Mediterranean region of France and is said to blow 100 days a year. 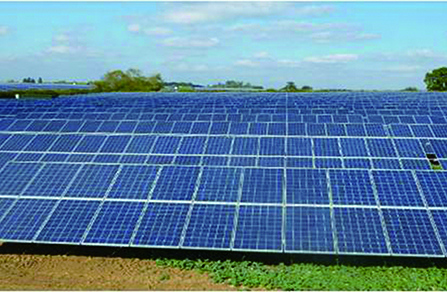