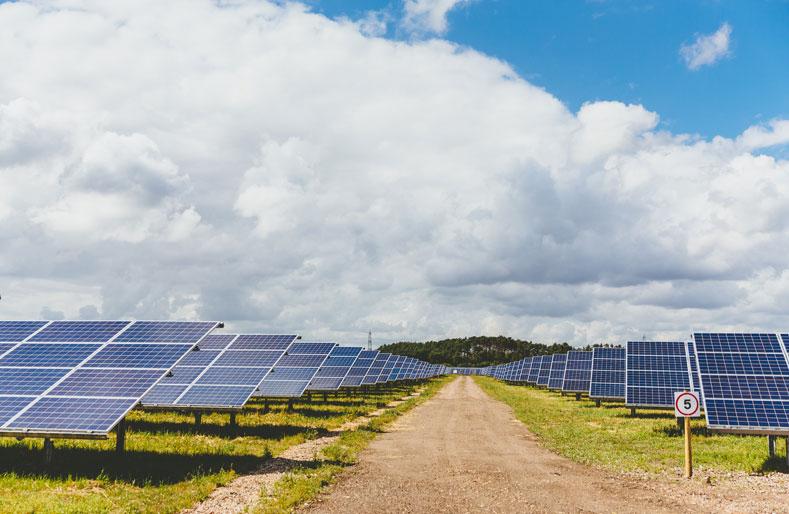 Mongolia is located in the east of the Asian continent, far away from the sea, surrounded by mountains and high terrain, belonging to the extreme temperate continental desert steppe climate. It is characterized by long and cold winters and short and hot summers, with drastic temperature changes and scarce precipitation. The annual average temperature in most areas of the territory is -6.6℃ ~ 3.9℃, the average temperature in January between -15℃ ~ -35℃, in July between 10℃ ~ 25℃. The lowest and highest temperatures in China are -50℃ and 40℃, respectively. The annual difference is generally between 35℃ and 50℃, and the maximum temperature can reach 90℃. The eastern part was the most violent, followed by the western part. The daily range is also large, generally in 20℃ ~ 30℃. In winter, the northern part of the Mongolian Plateau forms as the center of high pressure, which is one of the sources of “cold wave” in the Asian monsoon climate zone. The annual precipitation is only 200 mm on average nationwide, up to 400 mm in the northwestern mountainous areas, decreasing to the south, only 50 ~ 100 mm in the southern Gobi region. More than 80% of the annual precipitation is concentrated in summer. The frost period is longer, about from November to April of the next year. There is plenty of sunshine in the year, but there are only about 100 days in the growing season. Lingtechsolar took into account altitude, latitude, longitude, light conditions, light duration, light radiation, direction, Angle, wind, humidity, salinity, sand conditions, temperature and other factors when designing the project.